EGV - through our candidates eyes: “Overall I am very pleased with my experience with EGV and I can sincerely recommend them to anybody” 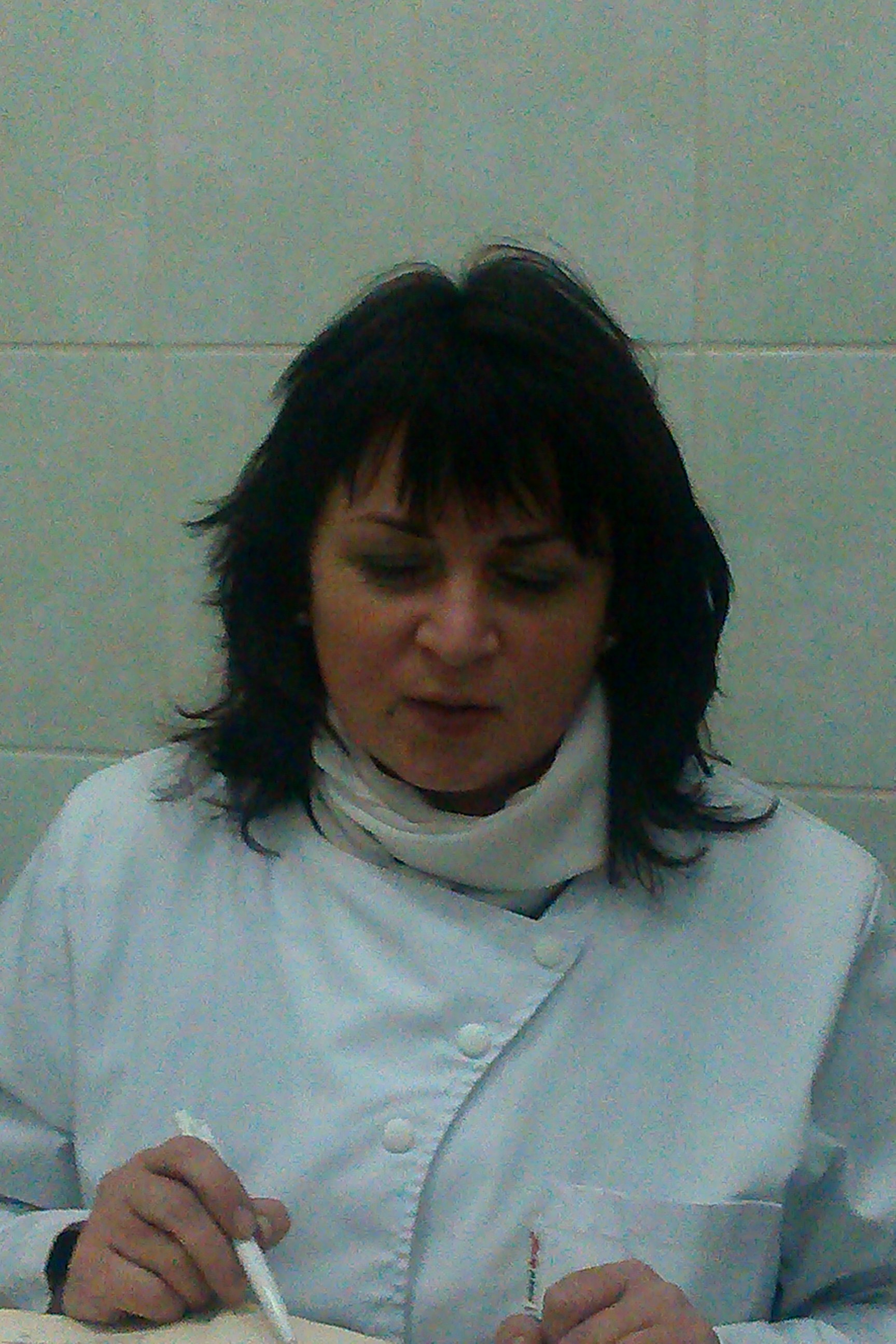 EGV - through our candidates eyes: “Dr A.C., ENT Specialist – France Thank you, EGV Recruiting, for all your help and support! Your work, dedication and support during the process was second to none and what made the difference with other companies. The way you handled this process was exemplary of "how it should be done" and I would encourage my colleagues to use your skills. It is hard to find recruiters nowadays that would put such...” 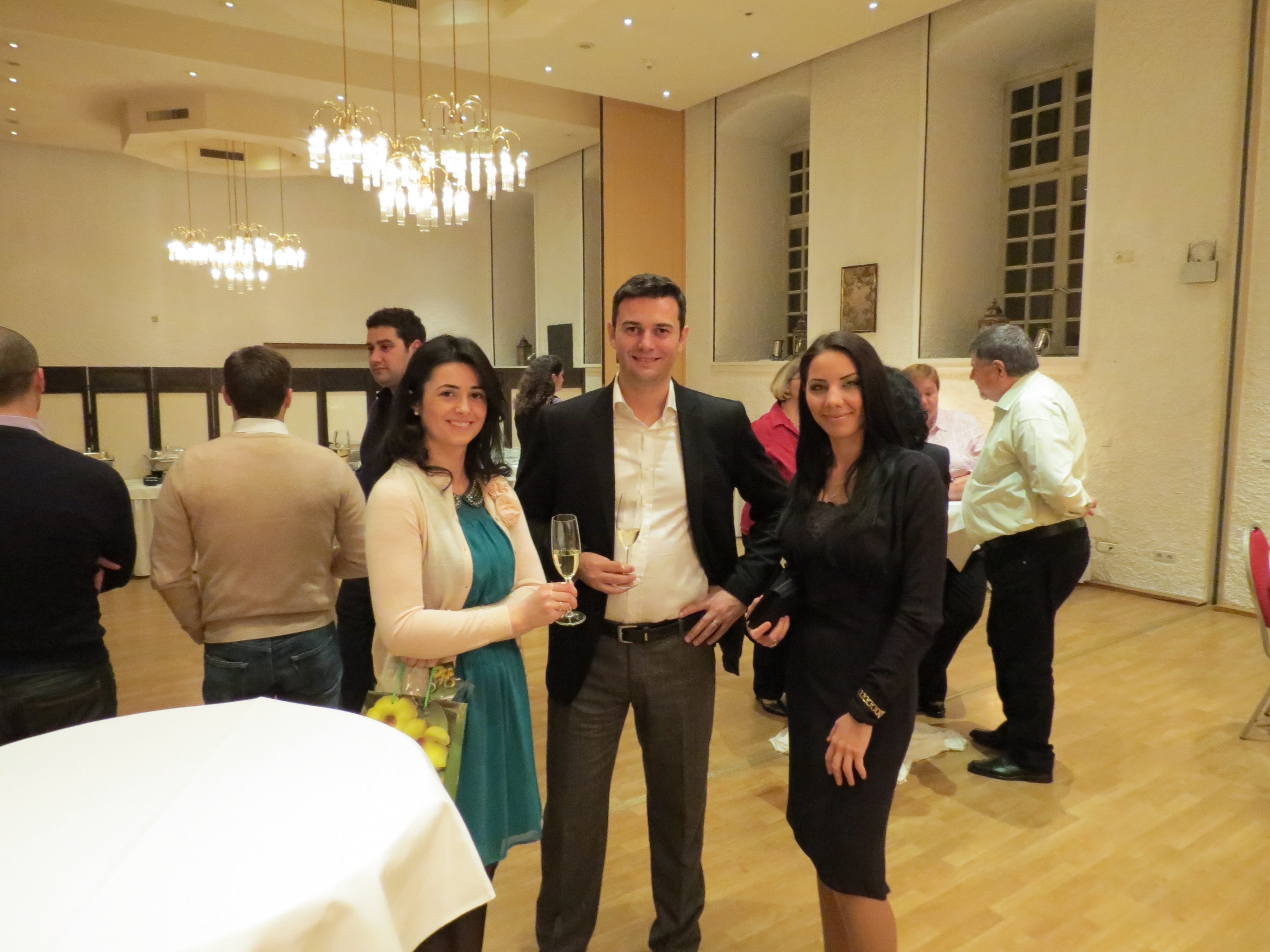 EGV - through our candidates eyes: “If a while ago I was on that side of reading all these success stories, now I know it is true, I am also a small part of them now!” 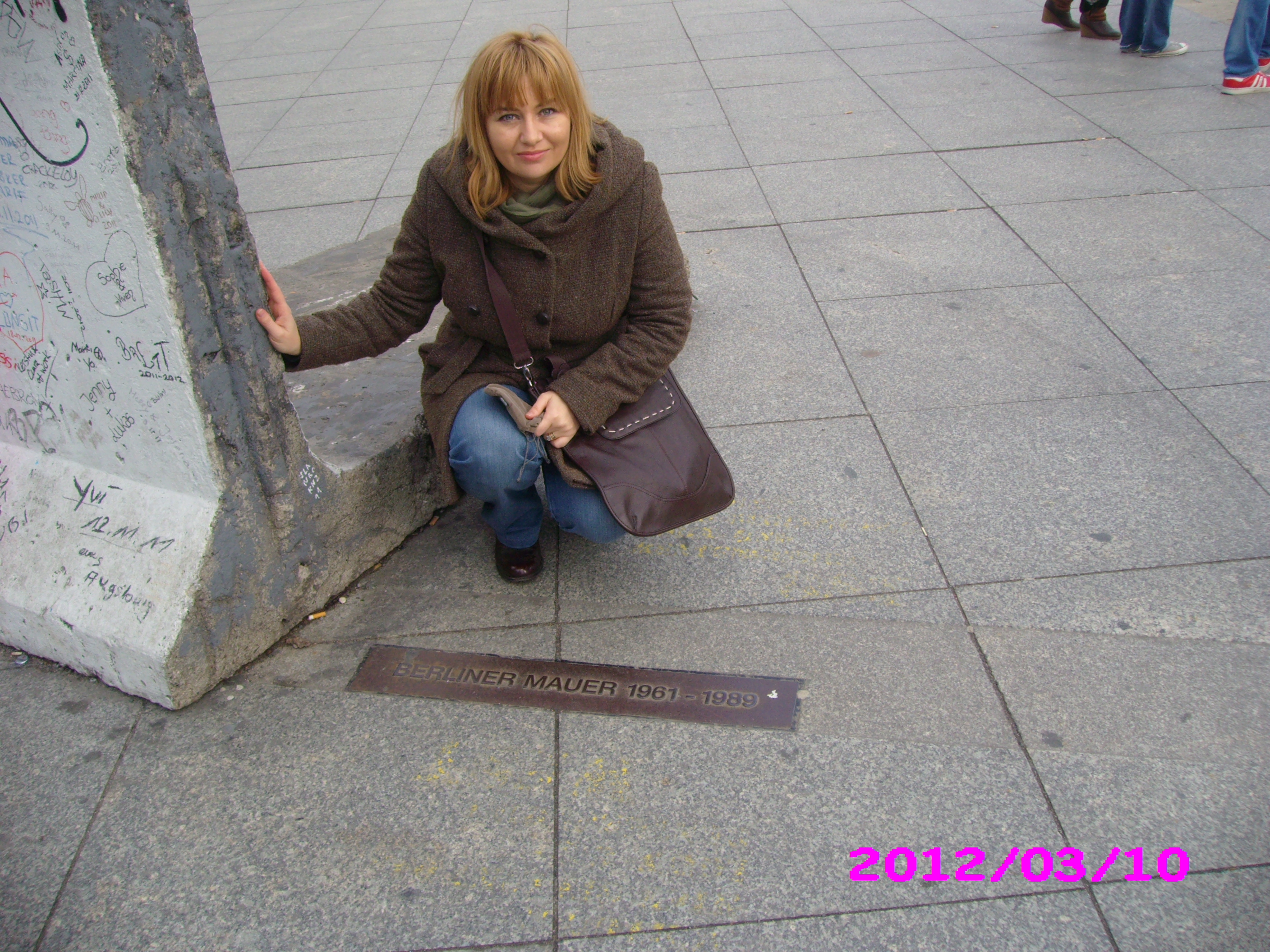 EGV - through our candidates eyes: “I can honestly say that I am satisfied. My life changed for the better. The quality of life and work conditions exceed by far the ones back in Romania. But alone all by myself, without EGV, I would have not been able to succeed. They took care of the course in Berlin, accommodation, the interviews and all the paperwork that I needed in order to start work in Germany. I just want to say thank you EGV for this chance!” 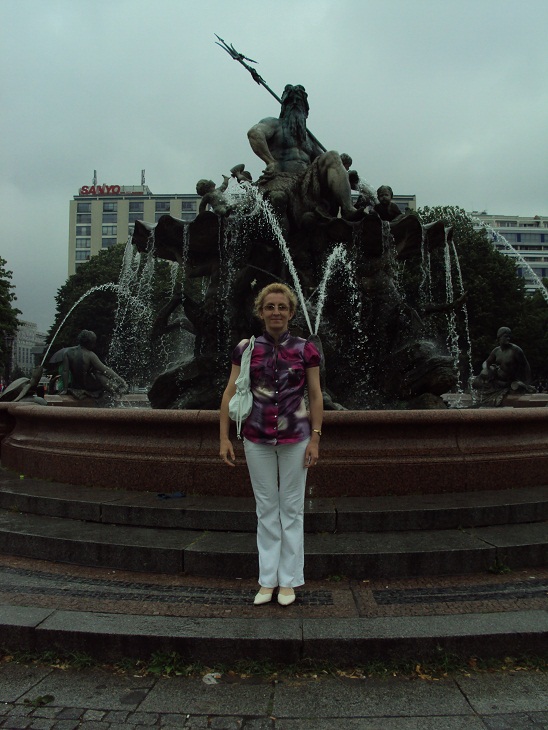 EGV - through our candidates eyes: “I'd like to thank very much the entire EGV team for all the support they gave me . My dream to work in Germany came true because of you.” 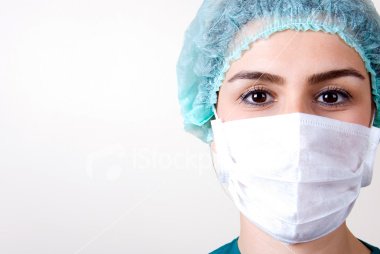 EGV - through our candidates eyes: “My collaboration with the company EGV did not end when I arrived in Germany, I continually receive immediate answer to any question I have.” 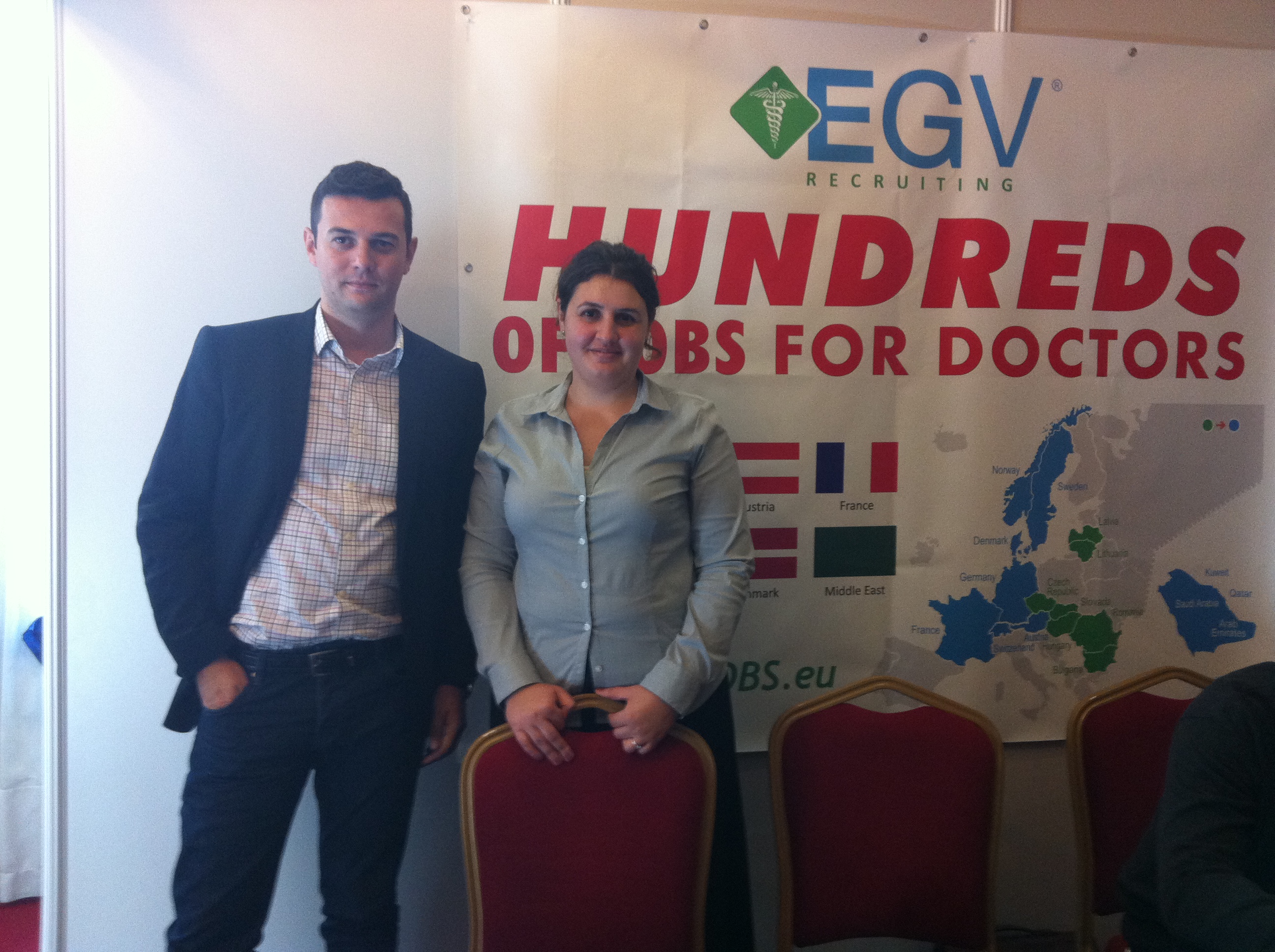 EGV - through our candidates eyes: “The EGV Team is wonderful! Thank you for helping me and my family fulfill our dream: Living and working in Germany.”” 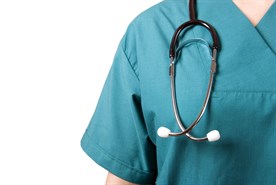 EGV - through our candidates eyes: “The people here in the hospital are amazing. They are open minded and make me feel appreciated and respected. I have no regrets when it comes to moving abroad, although in the beginning it was a bit difficult, until I managed to bring my family along as well.” 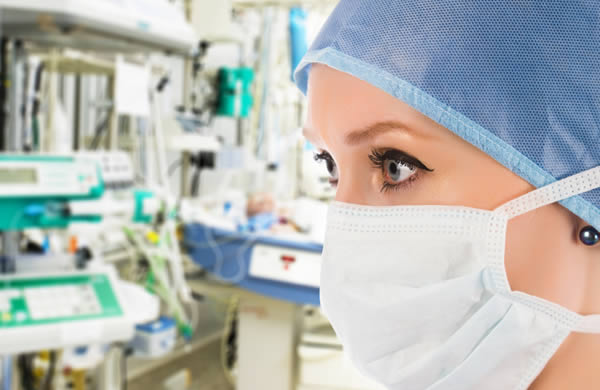 EGV - through our candidates eyes: “For all their help I sincerely want to thank EGV”

Mrs. Leela Monti applied for a job in Germany in November 2007. In December 2007 we invited her to an interview where we were impressed by her qualities and her strong desire to get a job in Germany.

We encouraged her to improve her German language knowledge in order she can obtain a job in Germany, because that was the only criteria which had to be still accomplished. In February and April we met again to reevaluate her German knowledge and in May she had an interview in Germany with her actual employer.

Below you can read the testimony of Mrs. Monti:

The confidence that the decision to take over has a sense for me is what is inspiring me to succeed in the new life here.

Hope is not the conviction that something will turn out well but the certainty that something makes sense, regardless of how it turns out. (Vaclav Havel)

My choice is to begin a new life in Germany, taking over actually everything: I study German of which I had only basic knowledge and had prepared for during some months with a teacher, I study medicine in German and try to accommodate myself every day to a new country, to a new community, that of H-M Clinic from Thüringen, to a culture in which integrity, work ethics and team work are present both in professional and personal relations.

Why Germany? That’s what my colleagues asked me too, taking into account that I speak fluently both English and French, and as a consequence it would have been easier to accommodate myself to other countries like U.S.A, Canada, The United Kingdom or France.

My answer is simple. Because Germany accomplishes several of my wishes: proximity to my home, more sunny days per year and a landscape similar to that of the hill-mountain region where I was born, and as well a culture giving much importance to honesty, good organization and team work so that each person is respected and supported in the common effort to accomplish well the assumed duties.

The United Kingdom and France are closer, in Europe, but in the United Kingdom there is much fog and rain, and France, as any Latin country, with all respect for its qualities and remarkable realizations, has a specific culture, very charming and with much talk, characterized of less seriousness and consideration for the person near you, no matter whether it is a colleague, patient or  a fellow citizen.

The main challenge is learning simultaneously both the German language which requires much patience and perseverance and the procedures and medical treatment that the medical profession involves. If the grammar of a foreign language can be and were taught to me for two months while an intensive course of four hours a day, three days a week, the fluent speaking of the language requires much more time and daily communication practice in that language.

Now, after three months since the beginning of this new life, I can say that I am satisfied because I know that this step is completely according to what I needed, that is to prove myself that a human being can accomplish everything he wants and that enjoying life day by day, no matter how hard was the past, is as well natural as useful for each of us.

For those who dare to take it over, just like me, I wish them from all my heart to be patient and confident, because many accomplishments are waiting for them according to their courage and decision.