Interested in learning more about Baden-Württemberg? Click below to read the description and find out more about:

Interested in learning more about Baden-Württemberg? Click below to read the description and find out more about:

Baden-Württemberg is one of the 16 states of Germany. It is situated in the southwestern part of the country to the east of the Upper Rhine, and is the third largest in both area a population, with an area of 35742 square kilometers and 10.7 million inhabitants. The state capital is Stuttgart.
Baden-Württemberg shares its borders with France, Switzerland, Rhineland Palatine, Hesse and Bavaria. Most of the major cities of Baden Wurttemberg straddle the banks of the Neckar River. 
Stadtkulisse Ulm mit Donau
Culture:
Starting from the land’s capital city, Stuttgart, the state of Baden-Württemberg offers a large variety of cultural sites such as historical buildings, museums, theaters and palaces.
Although the city center was heavily damaged during World War II, many historic buildings have been reconstructed and the city boasts some fine pieces of modern post-war architecture. Buildings and squares of note in the inner city include:

Freiburg is a hub for regional tourism. The longest cable car run in Germany, which is 3.6 kilometers long, runs from Günterstal up to a nearby mountain called Schauinsland. The city has an unusual system of gutters (called Bächle) that run throughout its centre. These Bächle, once used to provide water to fight fires and feed livestock, are constantly flowing with water diverted from the Dreisam. They were never used for sewage, and such use could lead to harsh penalties, even in the Middle Ages. During the summer, the running water provides natural cooling of the air, and offers a pleasant gurgling sound. It is said that if you fall or step accidentally into a Bächle, you will marry a Freiburger, or 'Bobbele'.

Bächle
The Augustinerplatz is one of the central squares in the old city. Formerly the location of an Augustine monastery which became the Augustiner Museum in 1921, it is now a popular social space for Freiburg's younger residents. It has a number of restaurants and bars, including the local brewery 'Feierling', which has a Biergarten. On warm summer nights, hundreds of students gather here.

Augustiner Museum
At the center of the old city is the Münsterplatz or Cathedral Square, Freiburg's largest square. A farmers' market is held here every day except Sundays. This is the site of Freiburg's Münster, a gothic minster cathedral constructed of red sandstone, built between 1200 and 1530 and noted for its towering spire. Münsterplatz
The Historisches Kaufhaus, or Historical Merchants Hall, is a Late Gothic building on the south side of Freiburg's Münsterplatz. Built between 1520 and 1530, it was once the center of the financial life of the region. Its façade is decorated with statues and the coat of arms of four Habsburg emperors.
The Altes Rathaus, or old city hall, was completed in 1559 and has a painted façade. The Platz der alten Synagoge "Old Synagogue Square" is one of the more important squares on the outskirts of the historic old city. The square was the location of a synagogue until it was destroyed on Kristallnacht in 1938. Zum Roten Bären, the oldest hotel in Germany, is located along Oberlinden near the Schwabian Gate.
Zum Roten Bären hotel
To the east of the city center, the Schlossberg hill provides extensive views over the city and surrounding region. The castle (Schloss) from which the hill takes its name was demolished in the 1740s, and only ruins remain. However Schlossberg retained its importance to the city, and 150 years ago the city fathers opened up walks and views to make the mountain available to the public. Today, the Schlossbergbahn funicular railway connects the city canter to the hill.
The patron saint of Freiburg is Saint George.
Cuisine:
Cooking in Baden-Württemberg has been influenced by its neighbors, France and Switzerland. Likewise, the region's fertile soil and warm climate has always provided an abundant selection of foods, giving locals the ability to create a wide variety of delicacies. 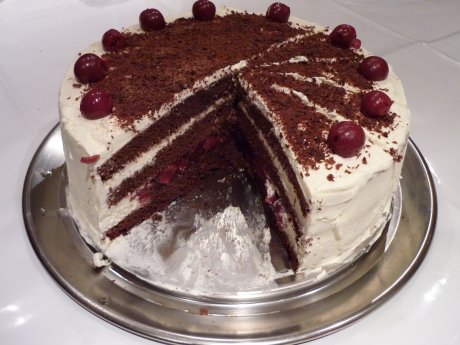 Although Baden-Württemberg has relatively few natural resources compared to other regions of Germany, the state is among the most prosperous states and is one of the wealthiest regions in Europe with a traditionally low unemployment rate. A number of well-known enterprises are headquartered in the state, for example Daimler AG, Porsche, Robert Bosch GmbH, Carl Zeiss AG, SAP AG

In spite of this, Baden-Württemberg’s economy is dominated by small and medium sized enterprises.
Tourism:
Baden-Württemberg is a popular holiday destination. Main sights include the capital and biggest city, Stuttgart, modern and historic at the same time, with its urban architecture, atmosphere and famously its inner city parks and historic Wilhelma zoo, its castles such as Castle Solitude, its car and art museums as well as a rich cultural program with theater and opera, and mineral spring baths in Stuttgart-Bad Cannstatt.
Willhelma Zoo
The residential court towns of Ludwigsburg and Karlsruhe, the spas and casino of luxurious Baden-Baden, the medieval architecture of Ulm, the vibrant, young, but traditional university towns of Heidelberg and Tübingen with their old castles looking out above the river Neckar, are popular smaller towns. Sites of former monasteries such as the ones on Reichenau Island and the Maulbornn as well as Bebenhausen Abbey are to be found. Baden-Württemberg also boasts rich old Free Imperial Cities such as Biberach, Esslingen am Neckar, Heilbronn, Ravensburg, Reutlingen and Schwäbisch Hall, as well as the southernmost and sunniest city of Germany, Freiburg, close to Alsace and Switzerland, being an ideal base for exploring the heights of the nearby Black Forest with its traditional villages and the surrounding wine country of the Rhine Valley of South Baden. 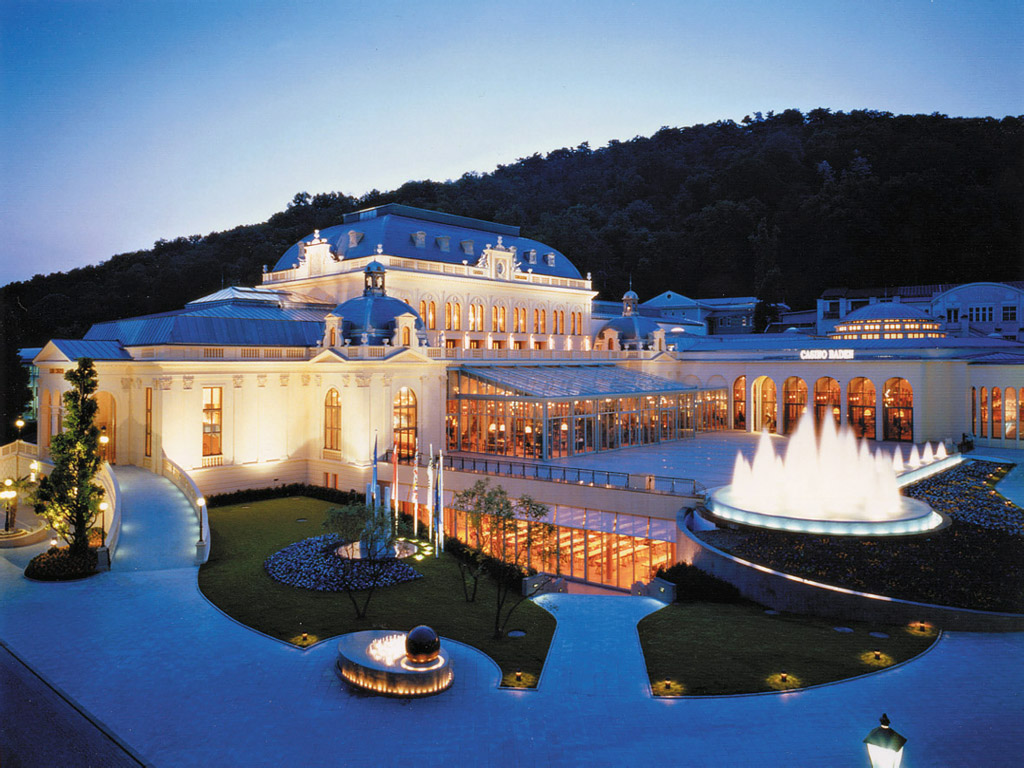 Castle Heidelberg
The countryside of the lush Upper Neckar valley, and the pristine Danube valley Swabian Alb, as well as the largely pristine Swabian Forest, the Rhine Valley and Lake Constance, where all kinds of watersports are popular.
In spring and autumn (April/May and September/October), beer festivals (fun fairs) are taking place at the Cannstatter Wasen in Stuttgart; the one in the autumn, the Cannstatter Volksfest, is the second biggest such festival in the world after the Munich Oktoberfest. In late November/early December, Christmas markets are a tourist magnet in all major towns, with the biggest one in Stuttgart, lasting for the three weeks prior to Christmas.

The Bertha Benz Memorial Route is a 194 km sign posted scenic route from Mannheim via Heidelberg and Wiesloch to Pforzheim and back, which follows the route of the world's first long-distance journey by automobile which Bertha Benz undertook in August 1888.

Another important tourist attraction is the Hohenzollern Castle. The castle is located on top of Mount Hohenzollern at an elevation of 855 meters above sea level, 234 m above Hechingen and nearby Bisingen, both located at the foothills of the Swabian Jura. It was originally constructed in the first part of the 11th century.

Hohenzollern castle has over 300,000 visitors per year, making it one of the most visited castles in Germany.